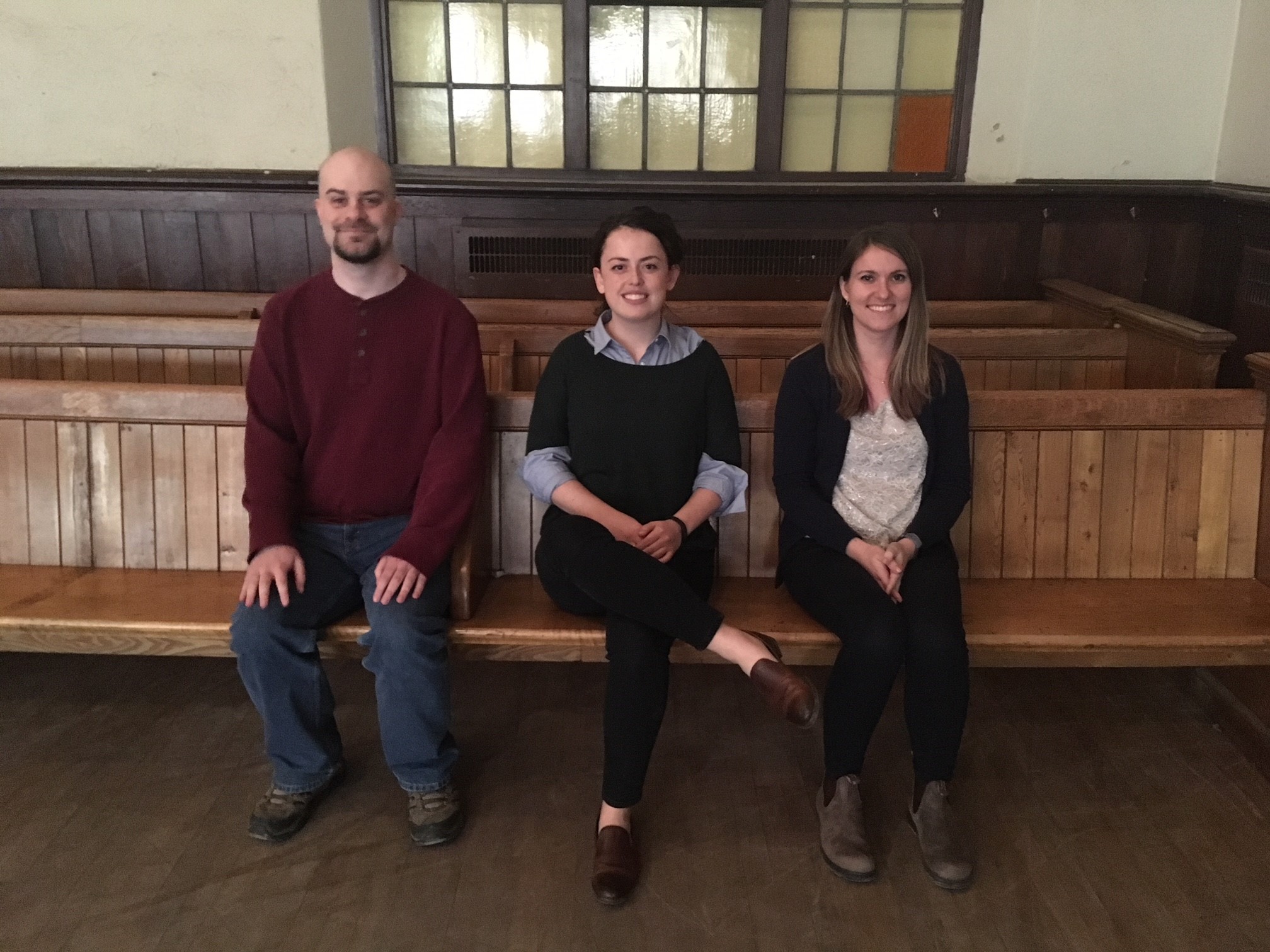 Dungeons & Dragons has been a cult classic game since it was first published in 1974. Since then, it has had significant influence not just on pop culture, but also on larger movements such as the Satanic Panic of the 1980s. Today, D&D is enjoying a pop culture resurgence thanks to phenomena such as the television show Stranger Things.

Join our resident Dungeon Master Nick Johnston as he guides us through the history, controversies, and modern representations of this iconic game.

Riggs, Ben. “The Disappearance that Started the Satanic Panic.” Geek & Sundry. May 16, 2016. https://geekandsundry.com/the-disappearance-that-started-the-satanic-panic/.

Riggs, Ben. “The Story of D&D Part One: The Birth, Death, and Resurrection of Dungeons & Dragons.” Geek & Sundry. December 26, 2017. https://geekandsundry.com/the-story-of-dd-part-one-the-birth-death-and-resurrection-of-dungeons-dragons/.