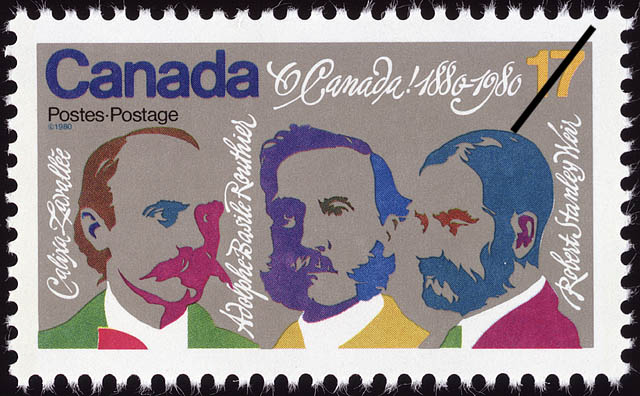 The lyrics to Canada’s national anthem have been made gender-neutral and, whether you agree with the change or not, history has shown that this is not a new phenomenon for our anthem. In fact, the lyrics have been changed multiple times over the years.

Our anthem is part of our identity.  School children sing it every day at school, we sing it at every sports game, we celebrate our victories with it.  But how many of us know its history?

In this episode, we explore the history of O Canada.  How did the anthem come to be written?  What were the old lyrics? When did the desire for a gender-neutral anthem come to be, or enter our national consciousness?

Listen as Keely, Nick, and Robin debate the role anthems play in social identity, politics, and protests. Join us is noticing the history of (and changes to) O Canada.

Cerulo, Karen A. “Sociopolitical Control and the Structure of National Symbols: An Empirical Analysis of National Anthems.” Social Forces 68, 1 (September 1989): 76-99.