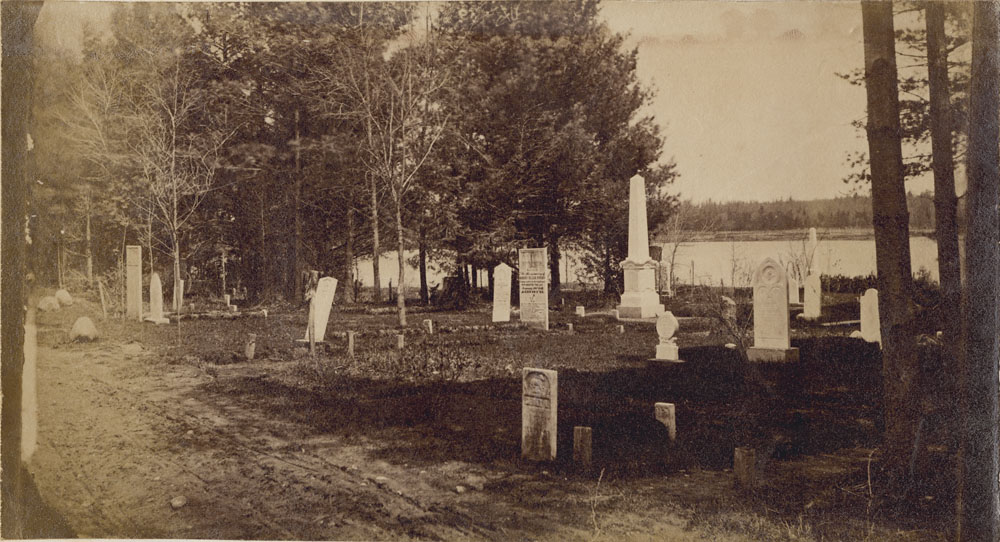 Traditional haunted houses, the Addams Family, Dracula, a crow sitting atop a gravestone, a widow wearing a black veil—there is no denying that Halloween has a distinctive aesthetic, and that aesthetic is distinctly Victorian.

In this spook-tacular Halloween special, we treat you to two episodes on the Victorian age (no tricks from our dear listeners required).

In the first episode, our hosts Keely and Robin look at Victorian death and mourning rituals. Then the tables turn, and the ghosts begin to play as Robin is joined by her fellow Notice History producer Emily Cuggy to explore Victorian spiritualism and the origins of the wider spiritualist movement.

With science, exploration, and discovery on the rise while the superstitions of the past were not yet laid to rest, the Victorians created a unique relationship with death and dying. This is a relationship that continues to influence us today. So, join us as we notice these spooky histories.

Abbot. Karen. October 30 2012. The Fox Sisters and the Rap on Spiritualism. Smithsonian.com: https://www.smithsonianmag.com/history/the-fox-sisters-and-the-rap-on-spiritualism-99663697/

Mitchell, Rebecca. 2013. Death Becomes Her: On the Progressive Potential of Victorian Mourning. Victorian Literature and Culture Vol. 41, No. 4, pp. 595-620

Williams, Tate. In the Garden Cemetery: The Revival of America’s First Urban Parks:https://www.americanforests.org/magazine/article/in-the-garden-cemetery-the-revival-of-americas-first-urban-parks/

Memory of the World Register: The Hamilton Family fonds: http://www.unesco.org/new/fileadmin/MULTIMEDIA/HQ/CI/CI/pdf/mow/nomination_forms/canada_hamilton_family_fonds.pdf