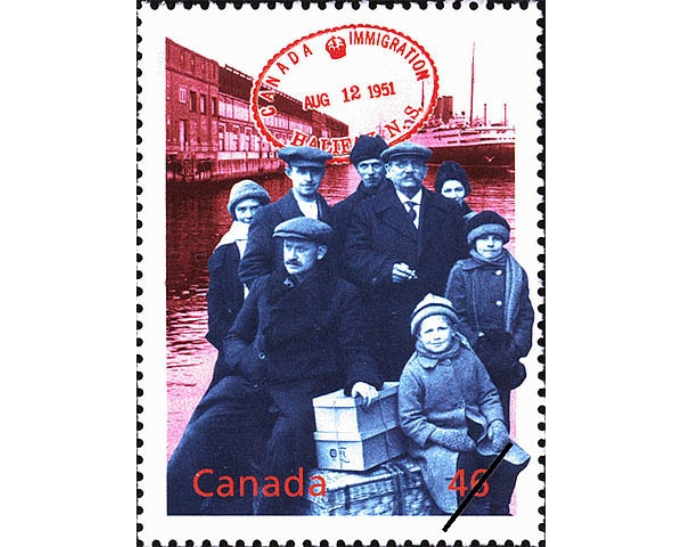 S2E22: Interview With Dan Conlin, Curator At The Canadian Museum Of Immigration At Pier 21

You might remember our discussion of the Canadian Museum of Immigration at Pier 21 from our Summer Road Trip Series on Canada’s East Coast (S2E13).

In this episode, Robin and Nick are joined by museum curator Dan Conlin to delve deeper into the powerful history of this museum. Dan Conlin guides us through the history of the building, the museum itself, as well as its partnerships and exhibits.

As Dan explains, the Canadian Museum of Immigration at Pier 21 reminds us that while the history of immigration in Canada is not always a pleasant story, it is one that needs to be discussed, taught, and remembered.

Dan Conlin started his professional career working in radio with the Canadian Broadcasting Corporation in Ottawa, Toronto, and Halifax. His experience in radio helped his love of history to flourish, and in 1994 he received his master’s degree in history from Saint Mary’s University in Halifax.

Dan has worked in museums for over 20 years, specializing in transportation history. He has created exhibits and written articles and books on topics ranging from the Titanic, the refugee ship St. Louis, and the Canadian Army Film and Photo Unit, 1941-1945.  He became curator at the Canadian Museum of Immigration at Pier 21 in 2016.