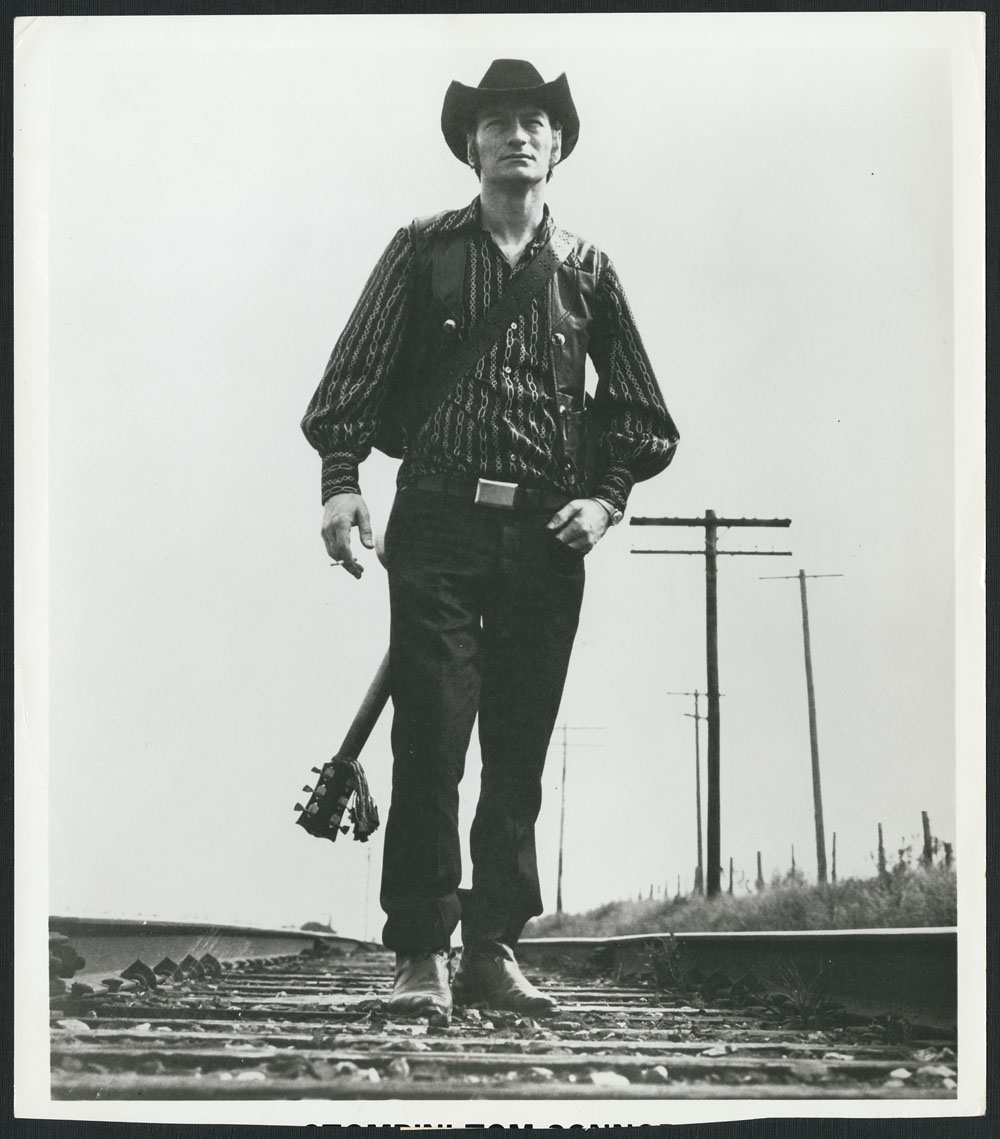 As George Jellinek once said: “The history of a people are found in its songs.”

Our hosts Robin and Nick are joined, once again, by guest host Nick Johnston, as they explore how Canadian history has been depicted in songs.

All of these are songs with history as the central theme.  But what role do songs have in teaching history?  How accurate can a 3-10 minute song be?  How do songs compare to other mediums in preserving our history?

Come sing with us as we notice the history in songs, and debate who is Canada’s most prolific folk hero: Stompin’ Tom Connors, Gordon Lightfoot, Stan Rogers, or someone we have not mentioned.

“I think folk music helps reinforce your sense of history.  An old song makes you think of times gone by.” – Pete Seeger

Nick Johnston is an Associate at Know History and frequent researcher for the Notice History Podcast. He has a MA in History from McMaster University, where his studies focused on the history of the Russian Revolution and ensuing Civil War. Nick has a wide array of interests, from the aforementioned Russian history, the stories behind Canadian mining disaster songs, Dungeons and Dragons, cooking, and model painting. So far, Notice History have been kind enough to let him research and talk about several of these topics on the podcast, much to his continuing amazement.