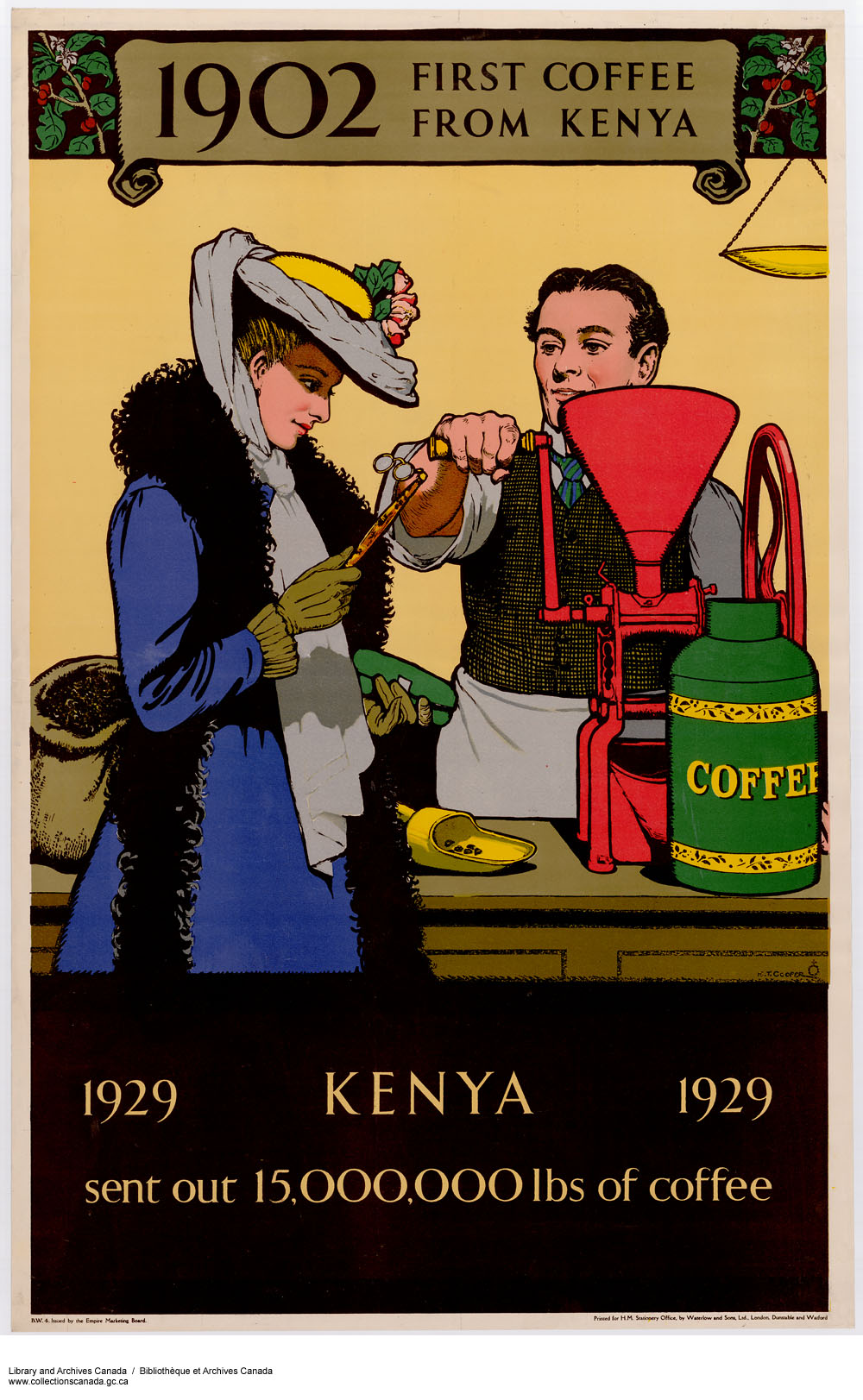 “As long as there was coffee in the world, how bad could things be?”
– Cassandra Clare

Many of us have to start our morning with a delicious cup of coffee. Whether we make it at home or buy it from our favourite shop, drink it hot or drink it iced, coffee is a big part of our lives and cultures. From its birth in Ethiopia, coffee has spread across the world to become a truly global drink. And all over the world, cultures have their own unique twists and traditions surrounding the drink.

Do you know who first discovered how to turn the coffee bean into a beverage? Which Canadian province drinks the most coffee? What does your choice of coffee shop say about your social values? If these questions peak your curiosity, then tune in as we notice the history of coffee.

Buist, Ron. Tales from Under the Rim: The Marketing of Tim Hortons. Fredericton: Goose Lane Editions, 2003.

Daniel, Dahay. “The Comforts of Coffee: The Role of the Coffee Ceremony in Ethiopians’ Efforts to Cope with Social Upheaval during the Derg Regime (1974-1991)” (M.A diss., Carleton University, 2016).

Hattox, Ralph S. Coffee and Coffeehouses: The Origins of a Social Beverage in the Medieval Near East. Seattle: University of Washington Press, 1996.

Pendergrast, Mark. Uncommon Grounds: The History of Coffee and How it Transformed our World. New York: Basic Books, 2010.