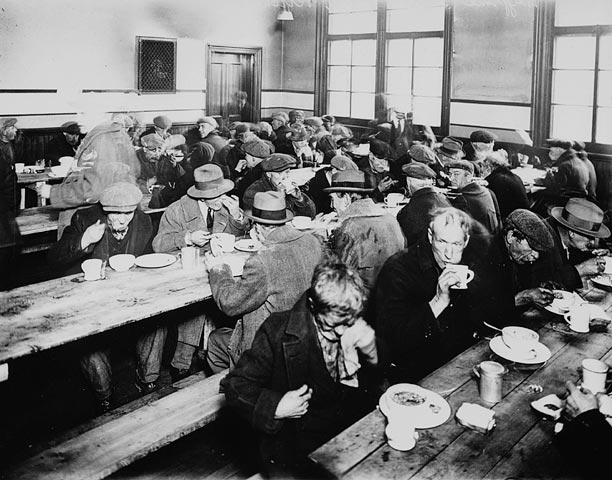 This week, host Nick Bridges is joined by Know History’s very own Sara Wilmshurst. With her unique background in fundraising management, Sara is the perfect person to guide us through the history of charity in Canada.

How did British common law influence our definition of charity?  What effect did World War I have on charities in Canadian culture? What led to our ability to write off charitable donation on our taxes? And, what in the world is The Federation Fundraising Movement?

For these answers and more, join Nick and Sara as they notice the history of charity in Canada.

Sara Wilmshurst has worked at Know History since January 2018. She received an MA in History from the University of Guelph and a certificate in Fundraising Management from Humber College. When Sara isn’t doing historical research or volunteering as a fundraiser, she can often be found petting dogs, watching superhero movies, and drinking too much tea.

Hardy, Patricia. “A History of Philanthropy in Canada.” In Excellence in Fundraising in Canada, Vol. 2, edited by Guy Mallabone, 13-28. Toronto: Civil Sector Press, 2014.

King, David. “How religion motivates people to give and serve.” The Conversation http://theconversation.com/how-religion-motivates-people-to-give-and-serve-81662 (accessed 14 April 2019).