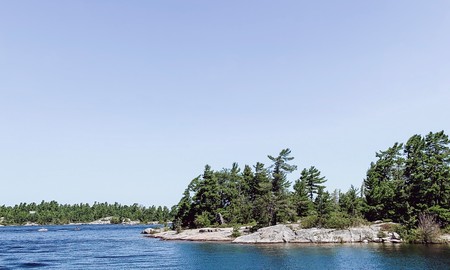 Welcome to Rooted: Beausoleil Island, an audio history experience exploring the history of Beausoleil Island! This project is aimed at creating new ways to engage with history using oral history interviews and soundscapes to transport you to beautiful Georgian Bay. Created by Know History, Rooted brings together experts, knowledge holders, and community organizations who all share a love for Beausoleil Island. 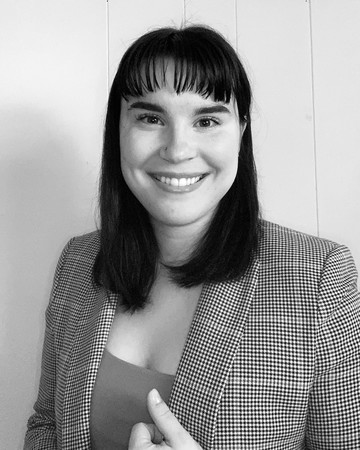 Lis is currently an MA in Public History candidate in Graduate Studies in History - Western University. She is particularly interested in the conservation and accessibility of Indigenous histories and traditional knowledge.  An avid explorer, you can find Lis either out in nature searching for reptiles and cool critters or with her nose in an identification guide looking to learn something new. 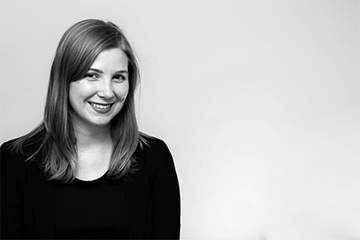 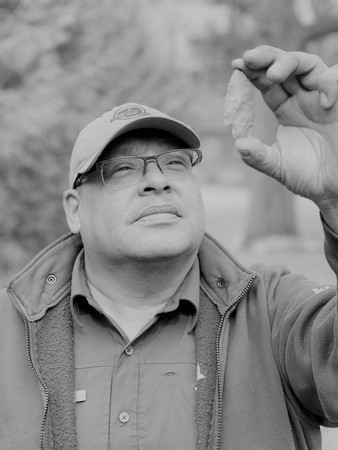 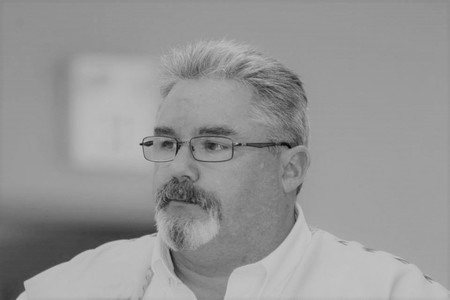 My name is Greg Garratt. Born and raised in the Penetanguishene and Georgian Bay area as well. I come from a long line of family going back to Drummond island descendants of Dusome-Clermont and Beausoliel lines of the late 1700's. I joined the Navy as a Marine engineer from 1981-1989 then moved back home and married Heather (nee Gidley), a local girl. Heather is also a Drummond island descendant from the Laramee- Clouthier and Labatte lines.

The community unity has never been stronger and that is a direct result of the community we live in and the culture of Metis looking after their own. 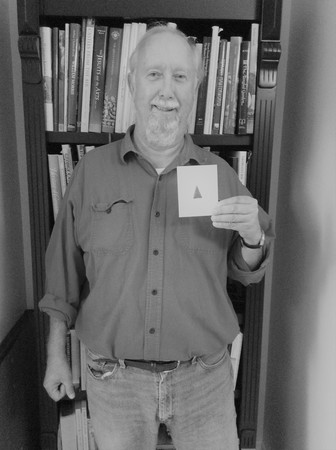 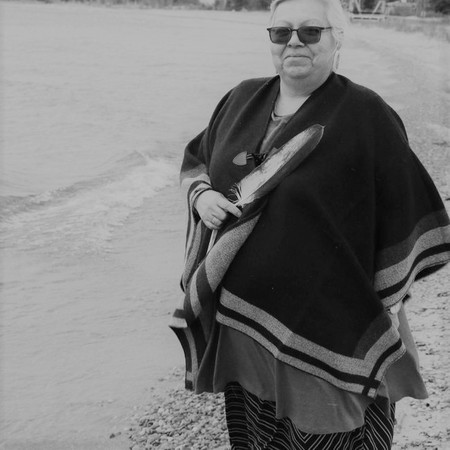 I just introduced myself in my traditional language, Ojibway. I am a member from Beausoleil First Nation and have resided here most of my life except for the time I was taken away. I am a product of the 60s Scoop.

I am also in the 2nd Degree in my Midewiwin Learning. Midewiwin translates to People with Kind Heart.

My father is Joseph Sylvester, who co-founded the first holistic health provider in Toronto based on Indigenous health and healing called Anishnawbe Health of Toronto. His vision was to provide healing to the Indigenous population in Toronto. My Mother Emily King designed the pin for the National Diabetes Association. I humbly walk in the footprints of my parents and I carry their teachings apart of my bundle.

I have been alcohol and substance-free for 30+ years and have picked up my Bundle and held ahsemma (tobacco) in my hand when I was 15 yrs and have walked the Red Road for 40 years. Everything that I am is been gifted to me ..I do not know any original teaching…I ask spirit to guide me in all ways and then I listen. My job is to share what I’ve taught and to humbly keep the door open for others that are coming behind me. Miigwech. 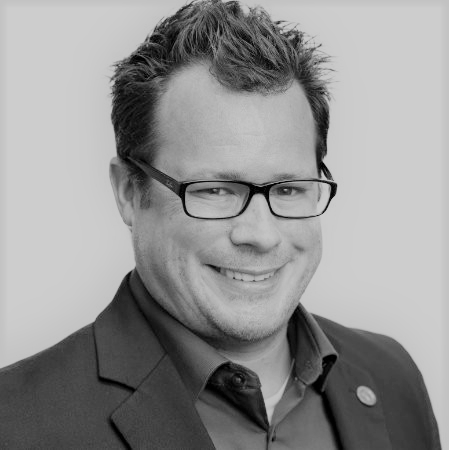 Prior to joining the Y's Leadership Team, Brian was the director of YMCA Camp Kitchikewana, and before that was the director of YMCA Camp Queen Elizabeth (both located on Beausoleil Island in Georgian Bay Islands National Park). Brian studied History and English Literature at Queen's University and currently lives with his awesome little family in Barrie, Ontario. Brian enjoys giving back, and over the years has sat on various committees and boards of directors for local organizations making a difference in their community.