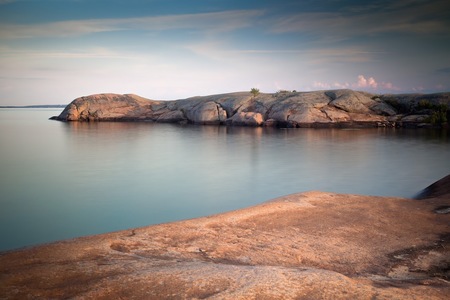 "I'm carrying on a tradition that my ancestors did long ago." - Shawn Corbiere, Georgian Bay Islands National Park

Join Indigenous interpreter Shawn Corbiere as he teaches the art of flint knapping – a method of crafting stone tools that is thousands of years old. Flint knapping was used to craft projectile points like those found on Beausoleil Island. Archeologist Jamie Hunter guides listeners through a brief history of Huron-Wendat settlements around the island. 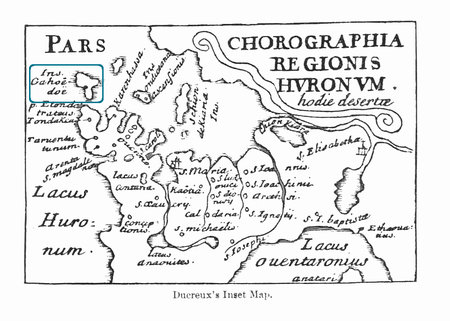 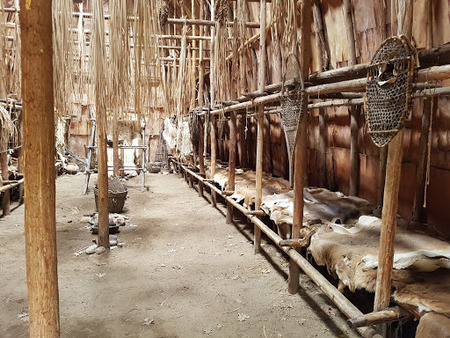 Jamie is holding the first Indigineous artifact that he found in 1964 as a camper at Camp Kitchikewana. It is a triangular chert arrowhead that he picked up at the site and helped lead him to a career in  archaeology and historical preservation.