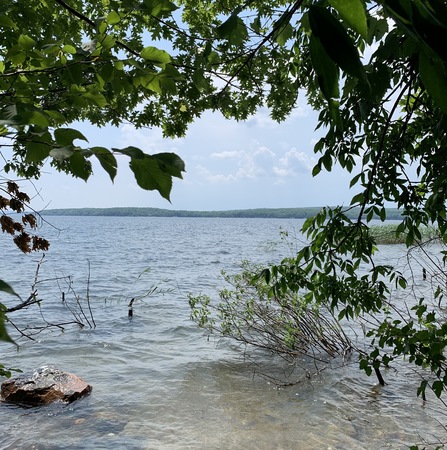 Chapter 4: The Métis of Beausoleil

"You get on the island, and you just find spots that move you, the thoughts of what your ancestors might have been looking at and how hard they might have been working." - Greg Garratt, Georgian Bay Métis Council

Venture into the strong currents of Georgian Bay at Beausoleil Point and explore the rich Métis history of Beausoleil Island. Greg Garratt, the President and Captain of the Hunt of the Georgian Bay Métis Council, shares stories about his ancestors, Métis culture, and his hope for the future of Métis heritage in Georgian Bay Islands National Park. 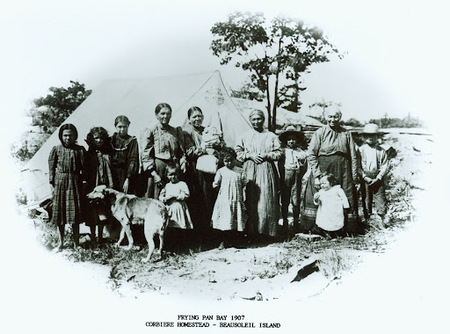 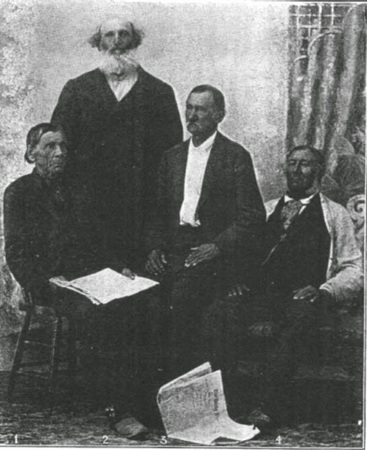 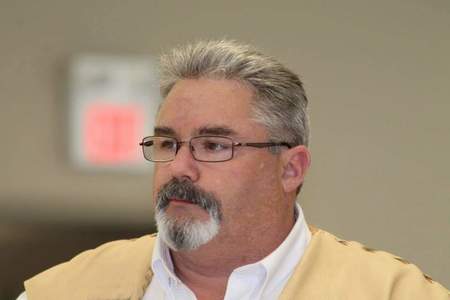 "My name is Greg Garratt. Born and raised in the Penetanguishene and Georgian Bay area as well. I come from a long line of family going back to Drummond island descendants of Dusome-Clermont and Beausoliel lines of the late 1700's. I joined the Navy as a Marine engineer from 1981-1989 then moved back home and married Heather (nee Gidley), a local girl. Heather is also a Drummond island descendant from the Laramee- Clouthier and Labatte lines.

The community unity has never been stronger and that is a direct result of the community we live in and the culture of Metis looking after their own".

2. The Corbiere's, a Métis family, at their homestead and trading post on Frying Pan Bay in the north end of Beausoleil Island. Circa 1907. From Honey Harbour Historical Society.