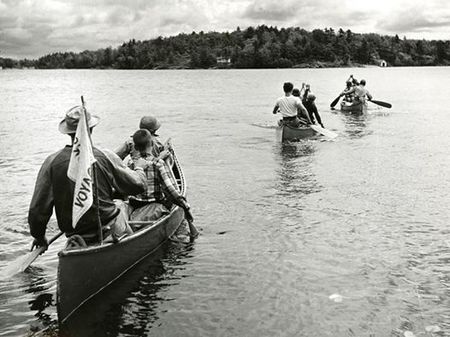 "I remember the first time I went to Kitchikewana; I knew it was different." - Brian Shelley, YMCA of Simcoe/Muskoka. 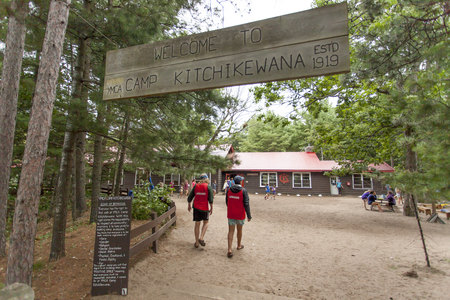 YMCA Camp Kitchikewana hosts hundreds of children on Beausoleil Island every summer. The sandy embankment where Kitchikewana is situated has been a camp for thousands of years. Remnants of fire pits, clay pottery, projectile points, and trade items suggest that the area was used by Indigenous peoples to gather, hunt, and fish in the summertime. In this chapter, we are joined by former Kitchikewana camper and director Brian Shelley to learn more about the meaningful impact that Beausoleil Island has on young people. 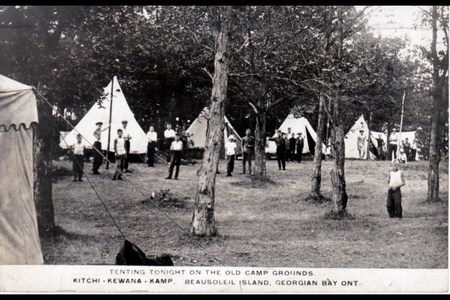 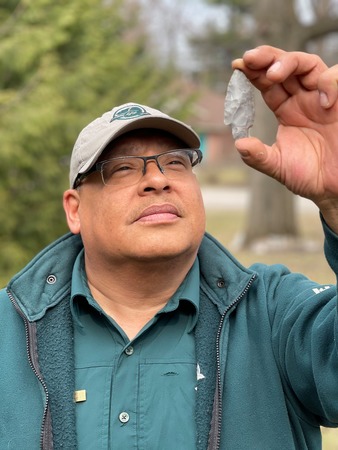 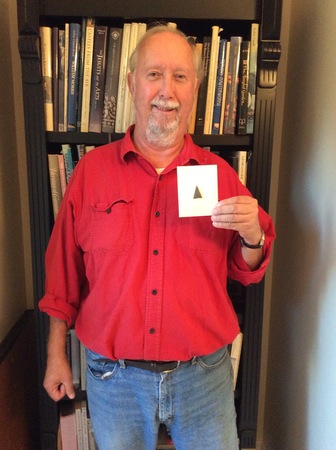 Jamie is holding the first Indigineous artifact that he found in 1964 as a camper at Camp Kitchikewana. It is a triangular chert arrowhead that he picked up at the site and helped lead him to a career in archaeology and historical preservation. 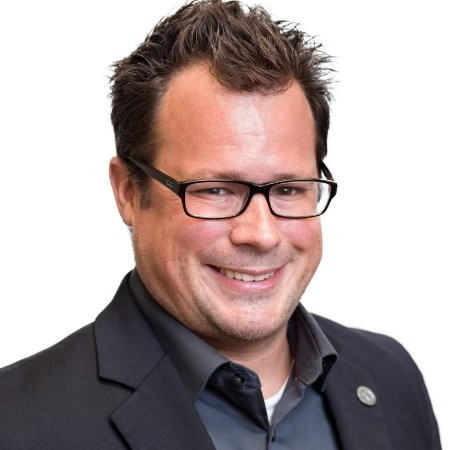 Brian Shelley is a Vice President at the YMCA of Simcoe/Muskoka. Prior to joining the Y's Leadership Team, Brian was the director of YMCA Camp Kitchikewana, and before that was the director of YMCA Camp Queen Elizabeth (both located on Beausoleil Island in Georgian Bay Islands National Park). Brian studied History and English Literature at Queen's University and currently lives with his awesome little family in Barrie, Ontario. Brian enjoys giving back, and over the years has sat on various committees and boards of directors for local organizations making a difference in their community.

Mortimer, Benjamin James. Whose Pot is This? Analysis of the Middle to Late Woodland Ceramics from the Kitchikewana Site, Georgian Bay Islands National Park of Canada. Dissertation, Library and Archives Canada, 2012.